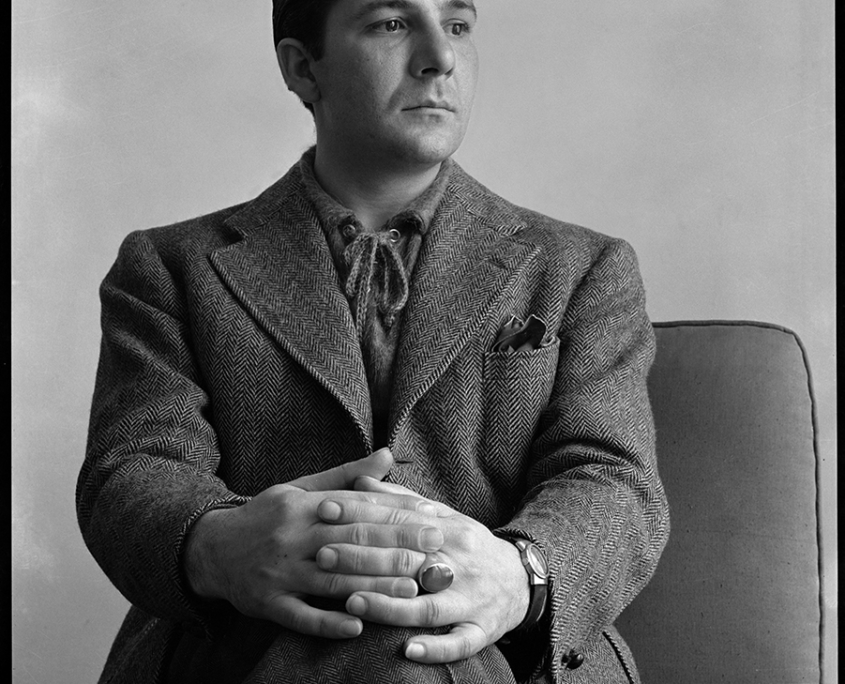 As a student in Venezuela he was a political activist, opposing the dictatorial governments of Juan Vicente Gómez and Eleazar López Contreras, for which reason he was exiled and traveled to Mexico in 1937. He studied at the Escuela de Artes El Libro and at the Academia de San Carlos. Beginning in the 1940s he worked as a photographer alongside Lola and Manuel Álvarez Bravo. His photographs tend toward everyday themes, portraits and nudes. He photographed protests by exiled communists. From 1943 to 1946 he worked in the film industry at Estudios Churubusco. In 1946 he returned to Venezuela, where he founded the Archivo Histórico de Caracas.
http://fotografica.mx/fotografos/ricardo-razetti/