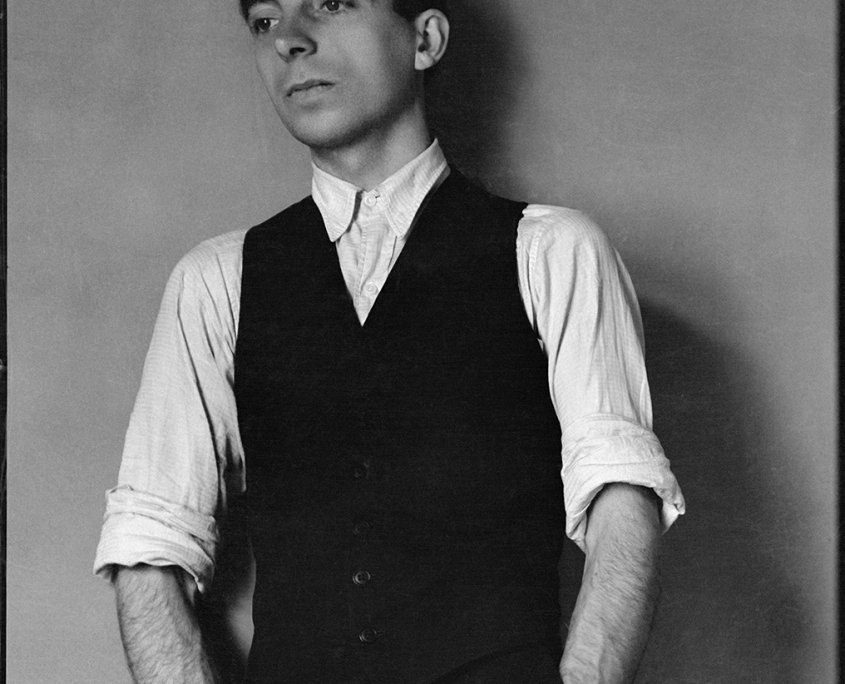 Spanish writer, painter and actor.
He arrived in Mexico with Gabriel García Maroto in the thirties. He was one of the first to write about MAB. At the beginning of the Spanish Civil War, he decided to return alone to Spain and died in the war.
He was the graphic director of the Imagen magazine in 1933.
This portrait was published in TODO magazine on October 31, 1933.
Identified by Ramón López Quiroga. 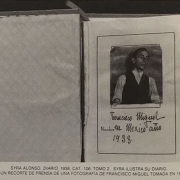 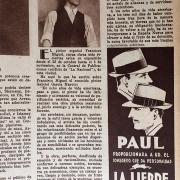 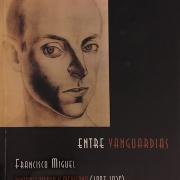