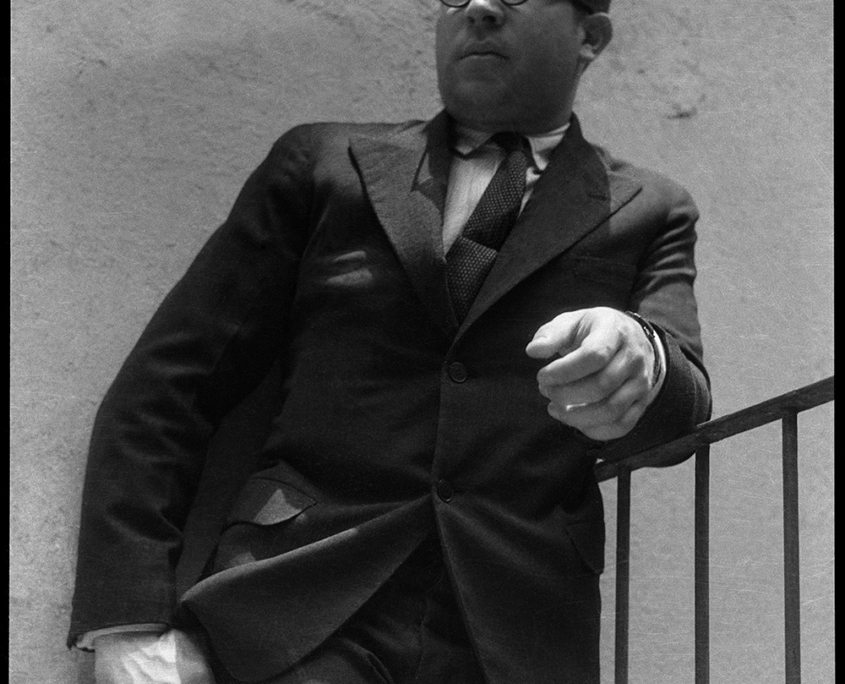 Painter, engraver, film director. Precursor to the muralist movement together with Fermín Revueltas, Ramón Alva de la Canal and Jean Charlot. In 1930 he founded the Escuela de Litografía (previously called the Escuela Central de Artes Plásticas). When he took up photography and film, he became one of the pioneers of vanguard film in Mexico. After seeing his short film 777, Federico García Lorca wrote a film for him with 72 scenes, titled Viaje a la luna, which he began to film in 1932 with the participation of Manuel Álvarez Bravo.