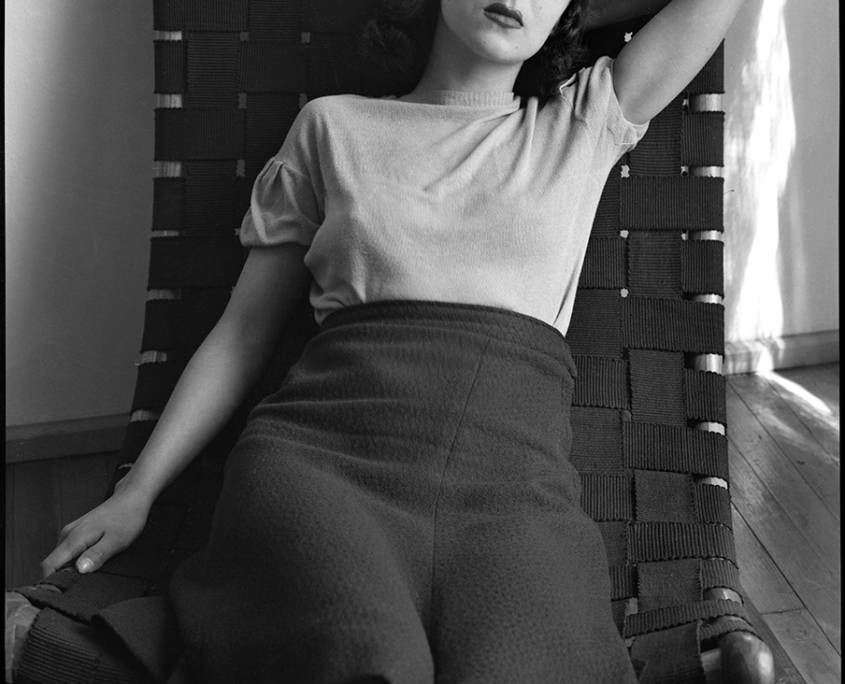 Lya Kostakowsky (1919 -1988)
A writer of Russian origin, born in Leipzig, Germany, she arrived in Mexico in 1925, accompanied by her parents and her sister Olga. The family socialized with the cultural elite of Mexico, there meeting the most celebrated musicians, writers and artists. At the end of the 1940s she married the writer, poet and art critic Luis Cardoza y Aragón. During the 1970s she contributed to Radio Universidad with the weekly program Cajón desastre, and also wrote for the cultural supplement of La Jornada.