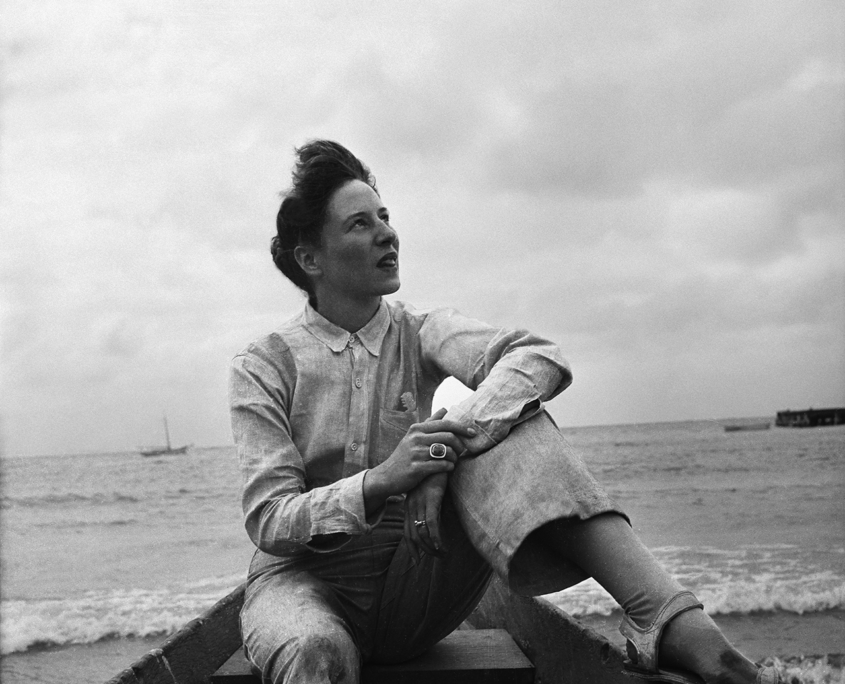 Doris Heyden (1905-2005)
Specialist in pre-Hispanic cultures, art historian, translator and writer. Born in the United States to a family of German origin (of the last name Heydenreich), she arrived in Mexico at the beginning of the 1940s. In her role as an instructor and researcher, she was an important part of the Escuela Nacional de Antropología e Historia, the school from which she graduated, as well as the Universidad Nacional Autónoma de México and the Universidad de las Américas. She translated the writing of anthropologist Ignacio Bernal.
Her studies focused on the codices, stelae and ceramics, among other subjects. From 1942 to 1961 she was married to Manuel Álvarez Bravo. 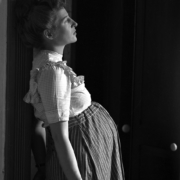 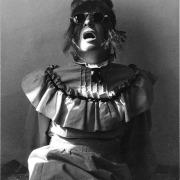