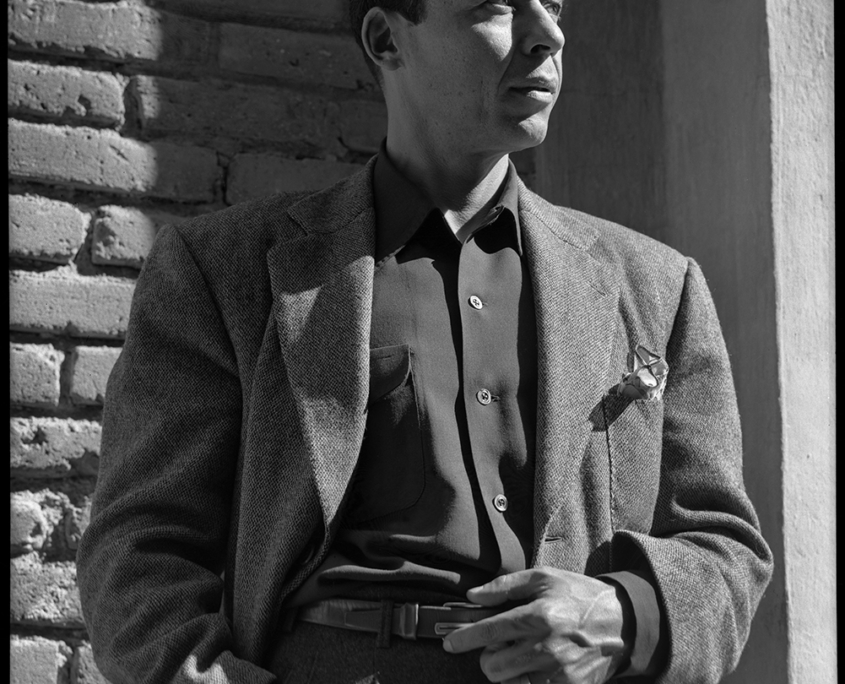 Cinematographer of the golden age of Mexican film, having made more than 190 movies during his career. He was the lab assistant of cinematographer Guillermo Baqueriza, from whom he learned photography. He worked alongside Miguel Zacarías, Alex Phillips and Jack Draper, among others. He won the Ariel de Plata for best cinematography in 1957 for the film Talpa, on which he worked with Manuel Álvarez Bravo. Among his most important titles are Dos mundos y un amor, Talpa, Un nuevo mundo and Los marcados.