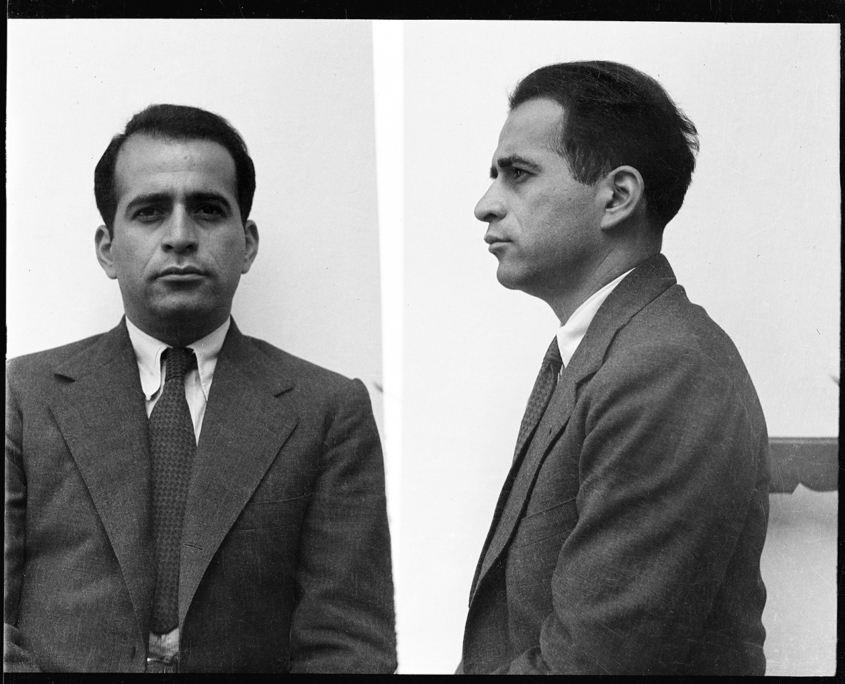 He participated in the Revolution under the orders of Venustiano Carranza during the Mexican Revolution. Inspired by Julio Castellanos and Manuel Rodríguez Lozano, he began painting during the 1920s. In 1928 he joins the Ulises Theater as a set designer. Drawing and painting professor at the Universidad Nacional Autónoma de México and the Instituto Nacional de Bellas Artes. Co-founder of the League of Writers and Revolutionary Artists (LEAR, spanish acronym). He participated in the creation of the Popular Graphic Workshop of which he was director in 1953. Member of the Mexican Plastic Salon. In the early 1930s he photographed Henri Cartier-Bresson and MAB. 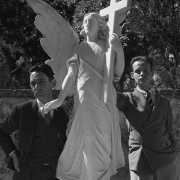