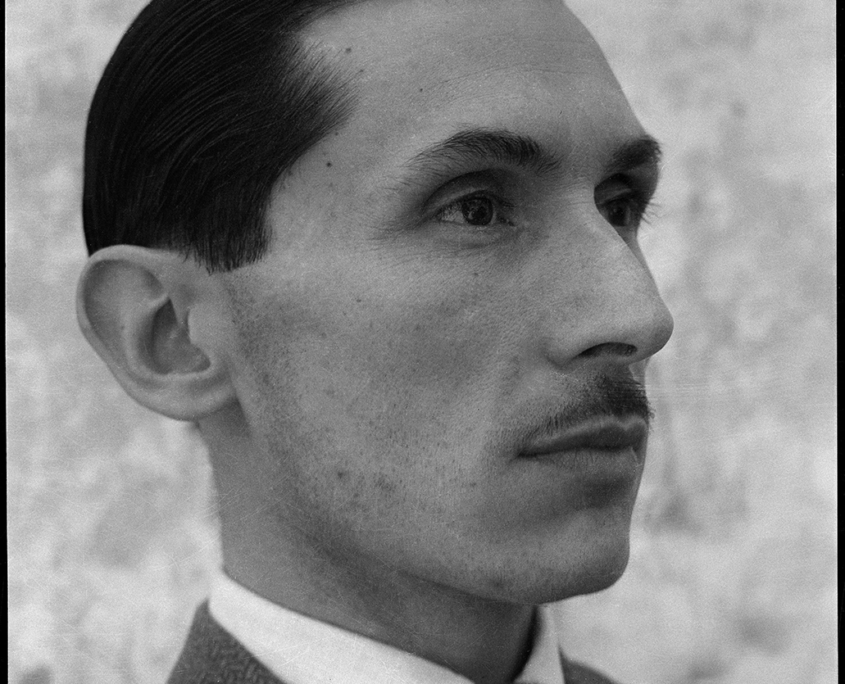 Diplomat, politician and academic. He participated in the Mexican Revolution in the Constitutionalist army, reaching the rank of captain. Around 1925 he began his diplomatic career in charge of businesses in Belgium. He published short stories, novels and essays, contributed to periodical publications such as El Nacional, Revista Mexicana de Cultura, El Universal, Letras de México and Contemporáneos. In 1963 he was named a member of the Academia Mexicana de la Lengua. Friend of the poets José Gorostiza and Jorge Cuesta.