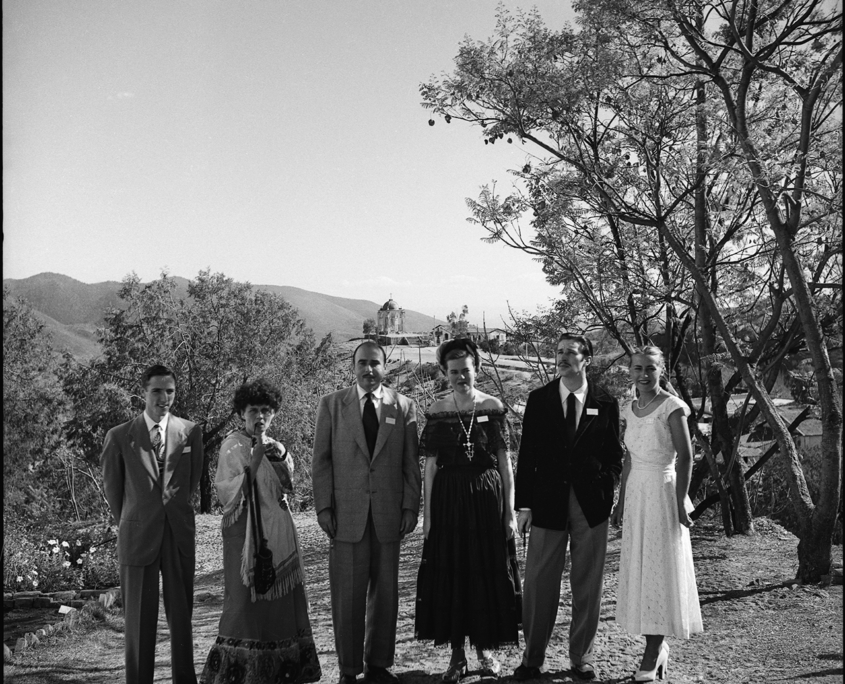 Artist from the United States, with a Masters in Fine Arts from Columbia University. In New York she met Diego Rivera, José Clemente Orozco and David Alfaro Siqueiros, which inspired her to travel to Mexico, where she studied at the Academia de San Carlos. She assisted José Clemente Orozco during the creation of the mural “Los cuatro jinetes del Apocalipsis” at the Templo de Jesús Nazareno. In Mexico she posed for Orozco, Jesús Guerrero Galván, Federico Cantú and Pedro Friedeberg, among others. Nancarrow was the first woman to have an individual show at the Galería de Arte Mexicano. She dedicated a large part of her life to jewelry design, some inspired by her studies of archeology and Mexican art. Her jewelry belongs to important collections, including those of Elena Rubinstein, Peggy Guggenheim, Elizabeth Arden and Helen O’Gorman. 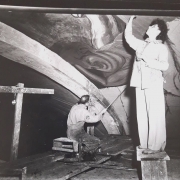